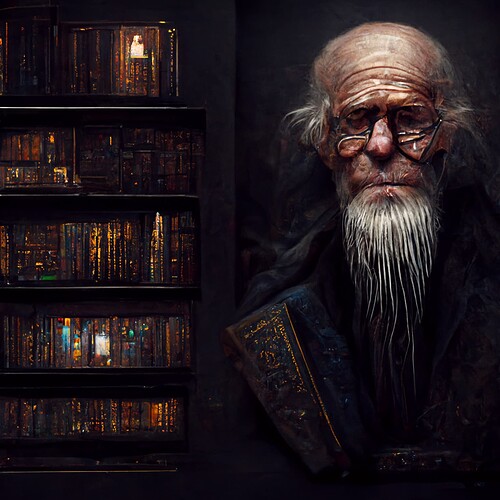 There are many paths that a warrior may walk.
Some choose to master a weapon, whereas others forge their bodies and souls into a weapon.

These masters are the ones whose names and feats you know well. The Epic of Talius and the Phoenix Tear to cure his dying wife of an unstoppable plague, or even the feats of the Emperor, sundering the universe to create a Portal to Plouton with his Armageddon Bender Wand.

Their possessions remain forever inscribed with the feats they achieved, the Divines themselves taking note of mere mortals. The sheer powers that these items wielded ranged from a curious trick to outright mindboggling destruction as if the stars themselves had been called to battle.

Often, the weapon itself was enough of a deterrent to any would-be bandit or thief, for of the millions of weaponry, enchanted jewelry and armors, only a few would achieve such greatness, and the owners of them would treat their loss as they would that of a family member.

A wand would be thought lost to time or battle, and then mysteriously find itself in the path of a novice magic user who had suffered unjustly under a cruel regime. Some of the greatest Mages stories begin with the slightest of observations, but the truly heroic, the ones whose names you hear in any tavern tale, every last one suffered the greatest of loss or grievous mistreatment.

The Divines play with mortals as the elderly play bones, betting on the deaths, adultery, and whatever other drama that may amuse them, and these great weapons and armors would often be a focus for their scheming.

Those who study the blade often find themselves receiving a more practical lesson than they desired, in the shape of an arrow or warhammer. A Katana wielded by a Bladedancer follower of other Orders, particularly the more esoteric or sedentary ones, is often found later sticking out of their bodies as a cruel jest by their victorious foes.

A Brother trains their mind, body, and soul to be a lethal combination of brute force and speed, their prowess in the application of force second to none but the Sisterhood, although they specialize in the application of that force from a distance, and with decidedly less collateral damage.

The greatest Weapons and Armor of Plouton have long since been eclipsed by what we have found here, in the new world of Realms. Even our Emperor’s most sacred belongings only scratch the surface compared to the Order of Brilliance Head Armory, and indeed that is where they lie now. The Armageddon Bender Wand

A Divine Swordsman is a blessing (or curse!) on the battlefield, but for a scouting team?

No, their strengths would only see them fall behind or meet an untimely demise in the back alleys of a foreign town.

Of all the greatest warriors, hunters, and mages of the Realms, a scant thousand or so can lay claim to more than one legendary or mythical item. The mightiest of foes to face on any battlefield and armies of one, capable of decimating a regiment with but one swing of a mighty axe, or a particularly destructive spell. 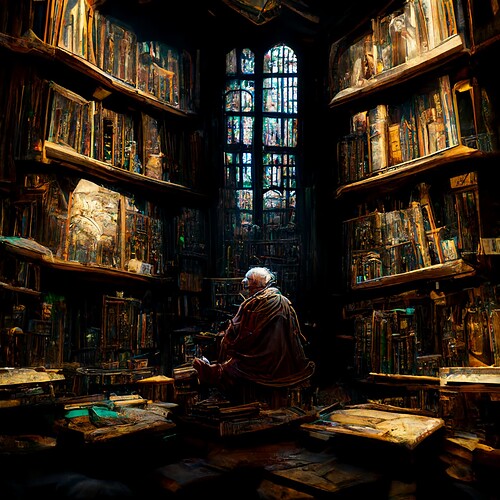 As an adventurer progresses in their experience and training, they may be able to wield weapons that they could not in years past, or armor that would have previously restricted their mobility too much. A seasoned veteran adventurer with poor quality equipment (it happens to the best of us!) is still easily capable of putting a hot-blooded youth in their place.

In my years of studying this phenomenon, the most consistent source of growth has appeared to be immersion in dangerous situations and triumph (or perish!). These tribulations affect item and wielder alike, with the greater the struggle or loss being correlated to the power gained.

The atrocities committed by power-hungry despots and tyrants are what lead to some of the names of the less savory historic items that we all know and hate. Should a bearer of these items be spotted, it should be reported to the Order High Command at utmost haste. 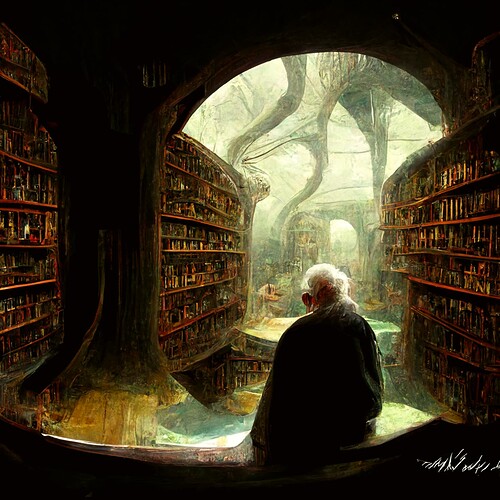